Is it a good time to buy Ethereum (ETH)? 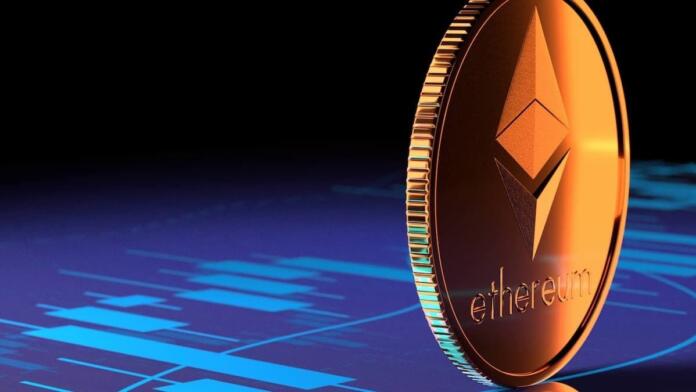 Santiment asks if this is a good time to buy Ethereum (ETH).

Recalling that the ETH price has been on a roller coaster ride in recent hours, going from $ 2,500 to $ 2,300, then climbing to almost $ 2,600 and backing down to $ 2,400, Santiment's team looked for signs of “crowd capitulation” as signs that it might be time to buy. They found four.

First, they analyzed sentiment on social media. They found that at the moment it is very low and bearish. From the graph they deduce that, in general, the price stops falling when it reaches such bearish levels.

So social sentiment on Ethereum could be in a capitulation phase.

The second clear sign of capitulation is the rise in ETH inflows on exchanges during the current decline. They claim that historically, large inflows of tokens on exchanges have often preceded rapid price growth.

The third metric examined is the so-called “consumed age”, which is the previously inactive ETH movement. There have been several spikes in this metric in recent days, which could be a confirmation of the capitulation.

Another clear sign of capitulation is the Maker DAO liquidations, where a total of 13,000 WETH were liquidated.

In this case, although there has been a decrease, it has been very small, so there is no indication of capitulation in this metric.

Therefore, there is a visible capitulation only on some metrics, while others are not a cause for concern.

Santiment is reluctant to make predictions about the future trend of the ETH price, but from the published data, they seem to be veiled in suggesting that the current situation is, for all intents and purposes, a capitulation situation, or in that direction. Probably the key point is to highlight the fact that the price usually stops falling when it reaches such low levels.