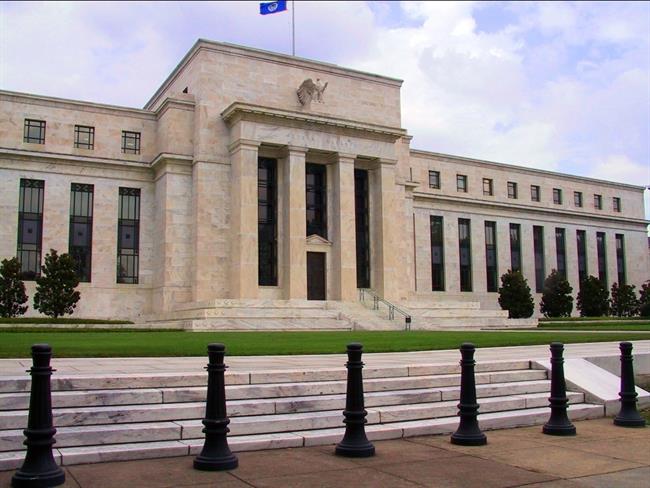 In the midst of the debate that the Danger inflation can pose to markets, investors will be very aware next Thursday, June 17, of the data end of May CPI in the Eurozone, where the April industrial production (Monday).

In the United States, the focus will be on Decisions by the Federal Reserve on Short-Term Monetary Policy Wednesday. Analysts do not expect the agency to vary official interest rates (range between 0.00% and 0.25%), although the statements of its leaders about the temporary scenario in which the process will begin will be followed with great attention. reduction of asset purchases ('tapering'). The early retail sales for May and industrial production for the same month (both on Tuesday) will be another of the appointments marked in red on the US agenda.

In Asia, the focus will also be on the retail sales and industrial production for May in China (Wednesday), next to May CPI in Japan and the meeting on rates of the Central Bank of the latter country (Friday).

In business terms, Oracle (Tuesday and Adobe (Thursday) they will announce the evolution of their accounting figures; ArcelorMittal, Cellnex Telecom and Euskaltel will distribute dividends among their partners; and Amadeus, IAG, Iberdrola, Almirall and Naturhouse hold shareholders' meetings.

– CPI May final Germany and France.

– Industrial production and used capacity in May United States.

– Retail sales in May China.

– Industrial production in May China.

– Car registrations in May Eurozone.

– CPI in May final Eurozone.

– CPI for May Japan.

Grifols, Indra and Telefónica; gold, silver and bronze of the week in the Ibex 35