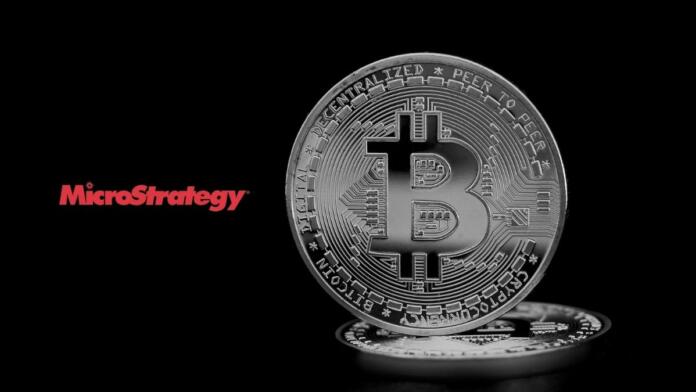 MicroStrategy, the business intelligence firm, announced today that it has completed its offering of $ 500 million senior secured bonds due 2028.

According to the report, the aggregate principal amount of the notes sold in the offering accrues interest at an annual rate of 6.125%.

The report reads in part as follows:

The company added that it plans to use the revenue estimated at $ 488 million, after discounts, fees and expenses, to buy more Bitcoin (BTC).

How much Bitcoin (BTC) could MicroStrategy buy?

The firm currently owns 92,079 BTC as mentioned above, which is in the custody of the newly formed subsidiary, MicroStrategy.

At the time of writing, Bitcoin (BTC) is trading at relatively $ 40,800, suggesting that MicroStrategy will be able to buy around 11,990 more BTC. This development will take MicroStrategy's Bitcoin holdings beyond 100,000.

Initially, $ 400 million was planned for the offering, but then it was raised to $ 500 million. According to the report, the notes racked up orders worth more than $ 1.6 billion, including interest from many hedge funds.