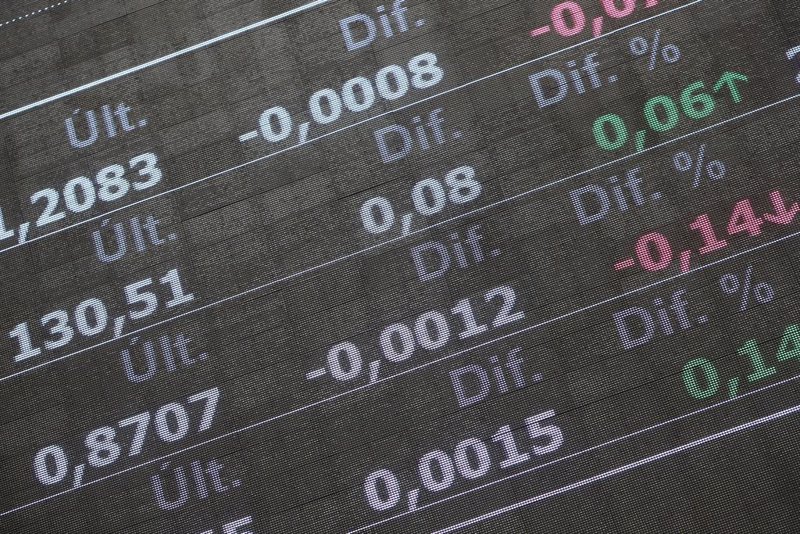 The Ibex increases the cuts and already yields 1.5%, to 9,058 points. Within the selective, Acerinox is the indisputable 'red lantern', with cuts that are now 8%, after Nippon Steel has sold about 8% of its capital. In addition, they also significantly yield large values, such as Repsol, Telefónica, Santander or BBVA. On the bright side they just hold on Cellnex, Solaria and ArcelorMittal.

Investors thus face the last session of a week that has been intense from an informational point of view and in which the Ibex set new highs for the year on Monday. After advancing that day by 0.8%, it has been accumulating days of moderate falls until this Friday. For the moment, the declines – which are going to increase – continue throughout Europe in a session in which the Options and futures expiration on both sides of the Atlantic ('quadruple witch hour') appears to be increasing volatility.

Wall Street closed this Thursday with a mixed sign, with falls in the Dow Jones but with a new record of the Nasdaq 100. Although futures have turned negative and anticipate falls of 0.3%. In Asia the red numbers have dominated the day. There, the Bank of Japan has kept rates unchanged, At the same time, it has announced an extension for half a year of its incentives to alleviate the consequences of the pandemic.

"For the time being, the Bank will closely monitor the impact of Covid-19 and will not hesitate to take additional flexibility measures if necessary, and also expects short-term and long-term interest rates to remain at their current or lower levels, "the Japanese central bank said in its monetary policy statement.

The agenda for this Friday is considerably empty. The UK retail sales fell 1.4% in May, worse than expected. For the rest, after the Eurogroup meeting on Thursday, today there is an Ecofin meeting.

Acciona offered more details on Thursday about the expected IPO of its renewables subsidiary, Acciona Energía. Will jump to the park to a price between 26.73 and 29.76 euros and finally a minimum of 15% of the capital stock and a maximum of 25% will be placed.

The non-binding price band established for the offer represents a market value for Acciona Energía between 8,800 million and 9,800 million euros for its IPO ('equity value'), equivalent to a company value of between 11.9 billion and 12.9 billion ('enterprise value').

OTHER MARKETS: ATTENTION TO THE DOLLAR

The market closely follows the strong appreciation of the dollar after the meeting of the Federal Reserve (Fed). The currency is on track to sign its best week of the last nine months. The euro, for its part, remains at a two-month low and trying to maintain 1.19 (+ 0.07%. 1.1915).

Gold and silver advance positions, up to 1,792 dollars the first and 26.45 dollars the second.

The first Cannabis Expo arrives in Mexico City on June 24, here we tell you how to get your tickets!

Sharp falls on Wall Street, with the Dow Jones signing its worst week since October