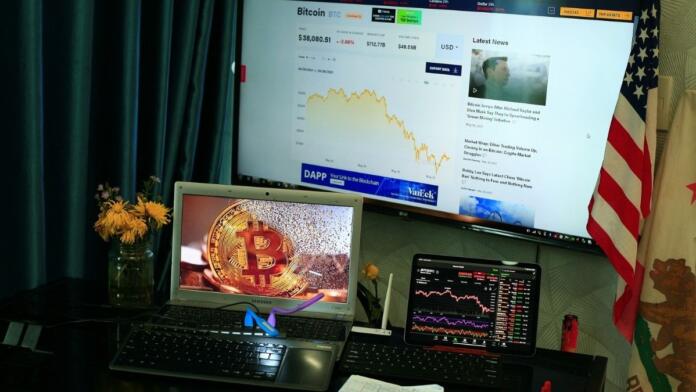 Bitcoin surpassed $ 36k to record a 24-hour high of $ 36,589 on Tuesday night for the first time since June 20, in a very welcome end-of-the-month move that according to some crypto analysts is a positive sign of a prolonged bull run in July.

Multiple analysts see the breakout as a significant development for the next bitcoin price action and the general direction of the cryptocurrency market, with primary concerns about whether the bull run will continue or whether it is the start of a bear market.

"The final Bull Run is coming, have a plan"

According to cryptanalyst and trader Rekt Capital, multiple tests of bitcoin at $ 34,500 as a support level could mean that it is preparing for a further upward move.

“Great price strength stability at a key weekly support level for #BTC. This is now the seventh week in a row that it has been able to reassert this ~ $ 34,500 level as support. "

Cryptocurrency trader and investor ‘CrediBULL Crypto’ expressed his sentiments that Bitcoin is now entering your fifth and last legendary stage of the bull run.

“If we can break 35-38k, I'm looking to move to 4-55k. If we can get to 55k, I'll look to cover myself short. I know that if we can get there, many will be ecstatic asking for new ATHs when in fact that region is the most likely place to see a rejection in the medium term. Have a plan".

Also, the fact that bitcoin broke $ 35,000 is a good sign for the market, according to technical analyst Michael van de Poppe.

“#Bitcoin clearly broke $ 35,000. Good news! Now I would like it to hold as support to continue moving to $ 38,000. Preferably even without a retest and only continuation to the next levels. In general-> good signals in the markets ”.

However, holding support does not guarantee that bitcoin is bullish, rather it shows that there is not enough momentum from the bulls, which means that the buying pressure is low.

Other analysts have previously said that bitcoin needs a solid catalyst to break out of the current stagnant pattern and maintain hopes for a continued bull market. If it doesn't, Bitcoin's sideways trade indicates that the market could indulge in bears.

Despite what analysts on both sides are saying, Bitcoin has performed quite well for nearly a year, since its bullish start in June 2020. The major cryptocurrency has also played a major role in the past year in driving the market for cryptocurrencies beyond a market capitalization of over $ 1 trillion, as a result of increased adoption and speculative trading.

Meanwhile, short-term BTC price action will surely be influenced by the upcoming mining difficulty adjustment, due to the closure of mining farms in China.

NH sells the Gran Hotel Calderón in Barcelona to LaSalle for 125.5 million