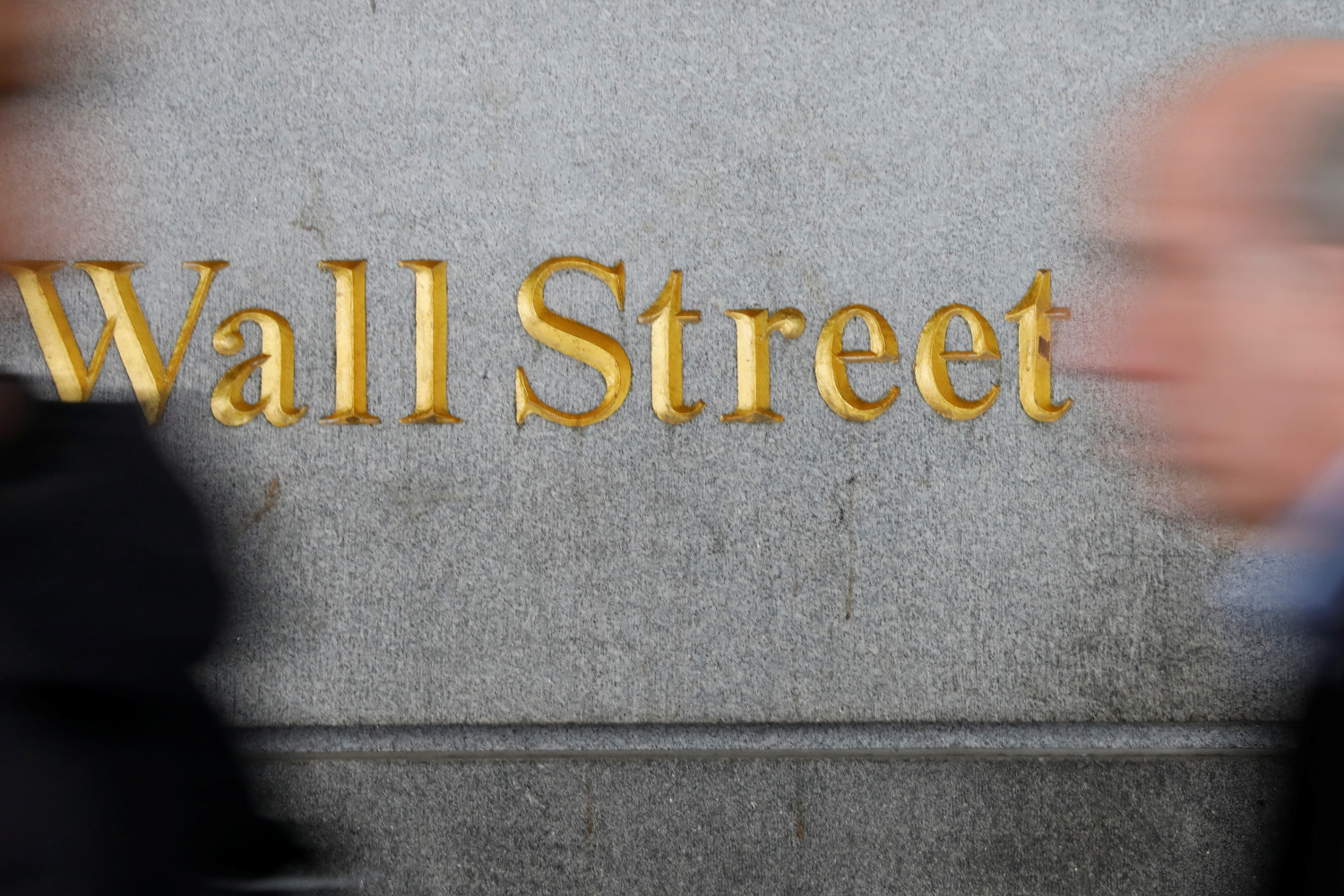 Wall street has closed with falls (Dow Jones: -0.76%; S&P 500: -0.85%; Nasdaq: -0.72%) in the face of renewed concern about the recovery of the global economy. Japan has made the hare jump this Thursday by imposing the state of emergency in Tokyo putting like this the celebration of the Olympic Games in danger.

One of the thermometers on the market is being the yield of the 10-year Treasury bond, towards which many portfolios have been rotated, thus pushing their performance below 1.293%, even reaching minimums since February of this year.

This slip is dragging, in turn, to the banks in the stock market. So things, Bank of America, Goldman Sachs, Wells Fargo and JP Morgan, among others, have also added to the bleeding that is taking place in the parquet.

Since Link Securities explain that there may be many factors that explain this rally in bonds, from the expansion of the Delta variant, to the relaxation of inflation expectations, to the fact that investors may be considering that both economic growth and results have already peaked.

"The latest theory in this regard is more technical and market operative, since it attributes the strength of the prices of these assets to the closing of short positions by some large investors, many of them having bet at the beginning of the year for this strategy and have now decided to make some benefits, "they explain.

"Nothing suggests that this fall (in yield) of bonds is over," acknowledge Wells Fargo experts. "An abrupt retreat below that 1.25% can lead to believe that something has broken, so we see a 5% correction in the stock market more and more likely before the earnings season returns," they add.

On the other hand, it have released the latest US employment data in which it has been registered a rebound of weekly unemployment requests, higher than expected, until reaching 373,000 applications, when forecasts placed the figure at 350,000.

Despite this, the total number of unemployed it has decreased in the last week, reaching 3.34 million. These numbers are at the level of March 2020, just before the coronavirus crisis began.

"The consensus ignored the upward trend of unadjusted requests in the weeks when July 4 falls on a Sunday, so the risk was always growth, "says Ian Shepherdson of Pantheon Macroeconomics.

Meanwhile, Nancy Vaden, from Oxford Economics, points out that "the data for May illustrate the current imbalance between labor market demand and available workers ", expecting it to decline as the number of new jobless claims decreases "more steadily, as the limitations on the supply of labor diminish."

In another vein, this Wednesday the minutes of the last Federal Reserve meeting were published (Fed) June. From the writings it can be concluded that the organism will not change, at least in the short term, monetary and financial strategy, keeping the stimuli in the economy and interest rates close to zero, as up to now, according to the minutes published this Wednesday.

Central Bank officials believe that there is still the marked thresholds have not been reached to withdraw purchases. "In general, it was considered that the Committee's standard had not yet been met, although the participants hoped that progress would continue," the memoirs of the conclave collect. And they add that "in the next meetings, the officials agreed to continue evaluating the progress of the economy towards the objectives of the Committee and begin to discuss their plans to adjust the trajectory and composition of asset purchases."

On the evolution of the economy, the Federal Reserve has revised the forecast for growth and inflation upwards, although he has argued that the price pressure will be transitory. Despite this, they point out that there will not be a stabilization of this indicator until it reaches increases of 3.4% this year.

Within the business front, the FDA Has Reduced Suggested Uses Of Alzheimer's Drug Asuhelm, manufactured by Biogen. In this way, the agency aims to reduce the cost for Medicare, the federal health insurance for the elderly, young people with disabilities and the chronically ill. This has not been noticed in the stock market, because the actions from the pharmaceutical company have risen 3.86%.

The titles associated with the chip sector They have also subscribed to the red when seeing once again the supply is in danger. Since Intel to Nvidia passing by Qualcomm, all of them are also trading with falls this Thursday.

OVR and the future of augmented reality chats