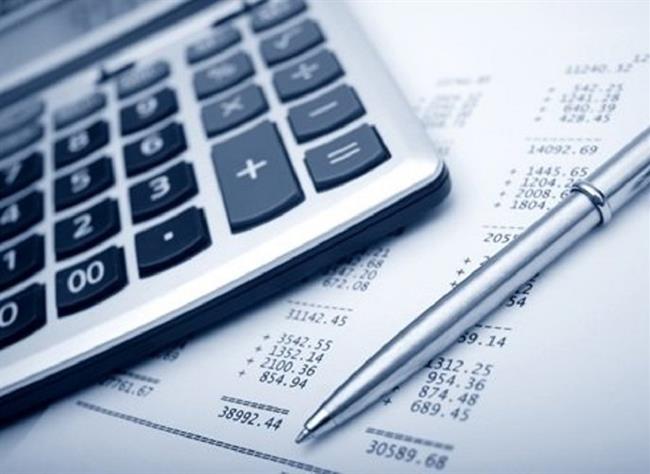 In the week of July 12-16, investors' attention will be focused on the CPI data released in the Eurozone (Friday) and the United States (Tuesday). Also important will be the industrial production of May in the Eurozone (Wednesday), the GDP of the second quarter of China (Thursday) and the sales of the retail trade also of the Asian giant (Thursday).

In the business chapter, the first results of the second quarter will be the protagonists. Thus, in the next few days the accounts of the large US financial institutions, the health sector company UnitedHealth and the basic consumer group PepsiCo will be published. Likewise, Inmobiliaria Colonial, Vidrala and Iberpapel will distribute dividends among its partners.

– Home transactions in May Spain.

– Industrial production in May Eurozone.

– Trade balance in May Spain.