The companies received 81,400 million in aid for the Covid, according to the Bank of Spain 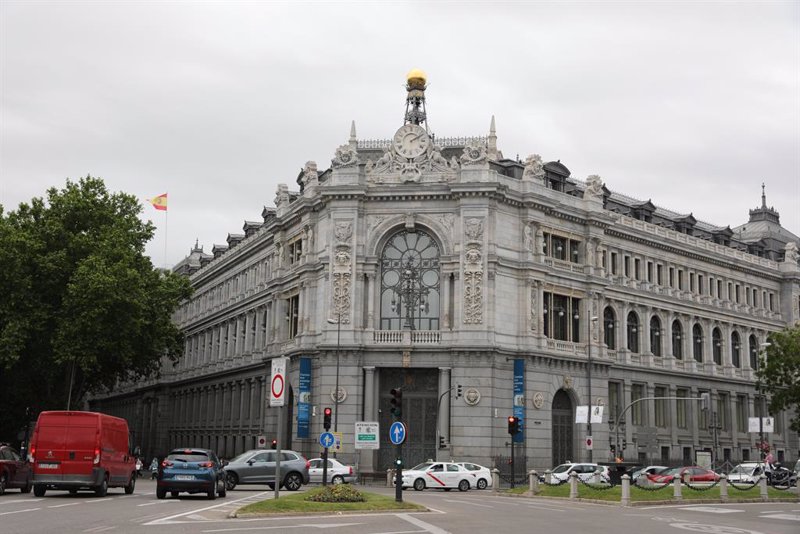 The total support measures, in December 2020, for non-financial corporations in force have reached the 81,400 million euros of financing. It's about a 15.5% of the total amount drawn down by this sector, while operations exceeded 630,000, represent a 12.4% of the final value, as indicated in its 2020 Risk Information Center Report the Bank of Spain, published this Thursday.

Of that amount, the 96.1% it corresponds to State guarantees. As for natural persons, 5% of the total amount had benefited from some support measure, which represents more than 800,000 operations and a cost of 34,800 million euros. The 75.8% were sectoral moratoriums and the 18.4%, State guarantees.

However, the Bank of Spain has recalled that these amounts do not represent total credits that have benefited from the measures throughout 2020.

Operations between 100,000 and 250,000 euros households and association moratoriums have been the most favored, and the 4.8% of loans in this section they were able to benefit from the suspension of payments, amounting to 12,300 million euros.

THE COMMERCE, THE MAIN RECEIVER

The main recipients of these support measures, by the State, have been the Commerce, with 22,100 million euros, and the manufacturing industry, with 16,500 million. Although also artistic, recreational and entertainment activities have had a greater proportion of their total amount drawn down guaranteed with State guarantees, 29% of these companies availed themselves of this measure.

By sections, the interventions of between 250,000 euros and one million have been the main beneficiaries of government guarantees, with 26.3% of total risks and 27.7% of maneuvers in this section have benefited from this measure. The Bank of Spain has stated that the largest number of favored trades of the guarantees are in the securities tranches below 100,000 euros.

Siemens Gamesa is still in the corrective phase: support and resistance to watch