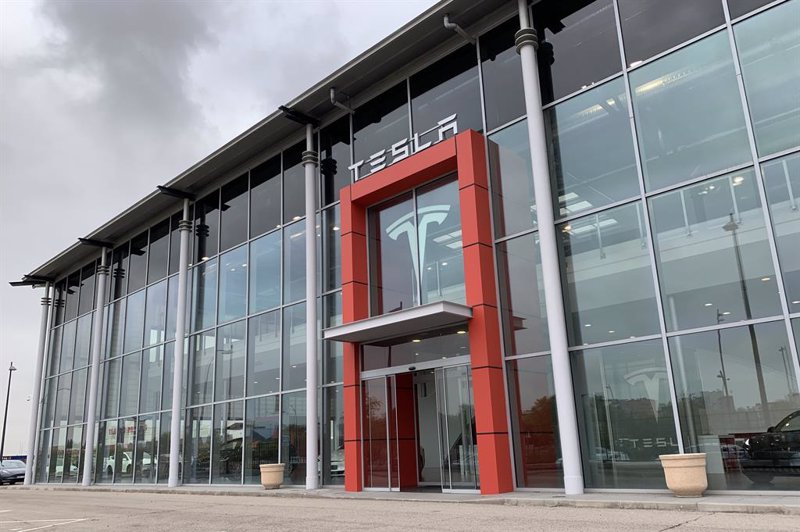 Tesla has put the direct this second quarter, accelerating its growth and picking up cruising speed. For the first time in history has exceeded $ 1 billion of net profit (GAAP) in a quarter (it has reached 1,140 million) thanks, in large part, to its sales.

These figures, compared to those obtained just a year ago, are 10 times higher.

As reported by Elon Musk's company, they have made a total of 201,250 vehicle transactions electrical in the last three months, while production has reached 206,421 cars until June 30, 2021.

This has resulted in some income of 11,960 million dollars, compared to the 11,300 that analysts predicted, giving a adjusted profits per share of $ 1.45, well above the 0.98 estimate.

Tesla It has had to face in these months the reaction of consumers to the delays in the delivery of its main product, the Model S Plaid, and the tensions between China and the United States.

Investors are waiting to see the trends and how it affects the decision to sell with bitcoins.

Almirall crashes on the stock market after losing 42.8 million until June

35% of Singapore citizens own Bitcoin (BTC)