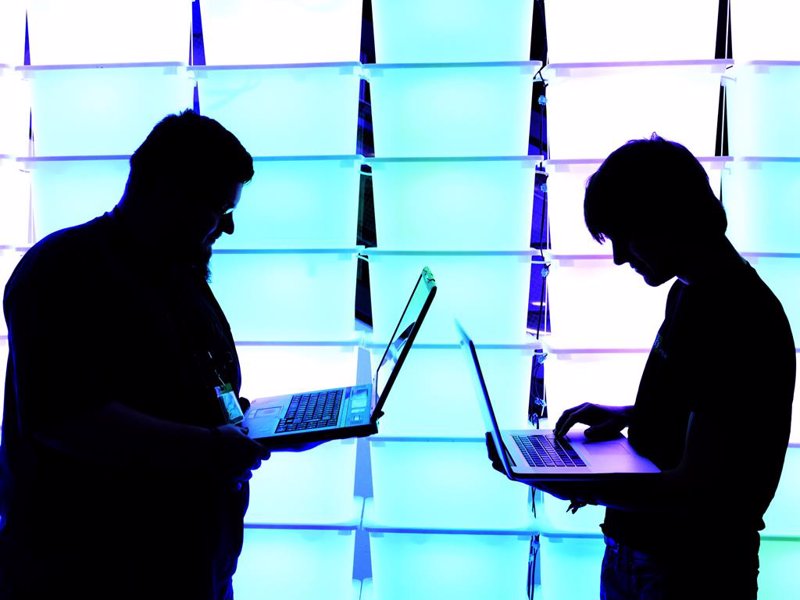 Wall street has registered mixed sign (Dow Jones: -0.28%; S&P 500: -0.18%; Nasdaq: + 0.06%) in the first stock market session of August, despite the initial rises registered until late in the afternoon. Only the Nasdaq has closed positively on a day in which Treasury yields and oil prices have fallen. Investors focus their attention on the evolution of the coronavirus pandemic, due to the upturn in infections of the Delta variant; and in the employment data to be published next Friday in the United States.

"It will be very relevant official US employment report for July, since it constitutes the key variable in the reaction function of the Federal Reserve (Fed) for the normalization of its monetary policy ", point out the analysts of Renta 4.

"The consensus expects a net creation of 926,000 jobs (compared to 850,000 in June), to lower the unemployment rate to 5.7% (5.9% previous), figures that we consider necessary for several months before seeing the tapering begin ", they add.

THE EVOLUTION OF THE MANUFACTURING SECTOR

Continuing with the macroeconomic data, the Manufacturing PMI July in the US, which has risen to 63.4 from 62.1 in the previous month and slightly higher than the estimates, which placed it at 63.1.

From IHS Markit, those who carry out this study, point out that these data reflect "the most substantial improvement in operating conditions in the United States manufacturing sector." They also add that "global growth has been supported by increased production and increased new orders, the latter being the one that has risen the most since data began to be collected in May 2007 ".

Meanwhile, the ISM Manufacturing has fallen below last month's figures and estimates, to the 59.5. The previous data stood at 60.6, while analysts' forecasts calculated that it would reach 60.9.

"The perspectives of the manufacturing industry are still pretty flattering, as strong demand for goods, increased business investment and firm global activity will keep factories working at a solid pace, "they commented from Oxford Economics. Despite this, they affirm that "manufacturers will have difficulties to meet strong demand amid persistent material shortages and logistics headwinds. Assuming the Delta bypass does not force new containment measures, we believe the hiring challenges will begin to diminish in the coming months. "

On the evolution of the coronavirus pandemic, the number of infections continues to increase in most of the world, both in Asia and in Europe and the US. However, restrictions are not expected to increase as much of the population is already vaccinated.

In the business scene, Square, the payment solutions company created by the co-founder of Twitter, Jack Dorsey, bought the Australian Afterpay for $ 29 billion, which will be paid in full in shares. Their titles have risen 0.53%.

Precisely, this acquisition has caused the collapse of the securities associated with the processing services of card issuers and networks to banks. It is the example of Global Payments, which despite having presented profits that have exceeded analysts' expectations, has plummeted by more than 10%. Likewise, the actions of FIS and Fiserv they have fallen 7% and 4%, respectively.

On the other hand, the titles of Pfizer (+ 2.69%) and its partner BioNTech (+ 3.61%) have risen after it was announced in Europe that they will raise the price of their vials due to their greater effectiveness against the coronavirus. Has not had the same luck Modern, which has fallen 1.98%.

What's more, Zoom has risen slightly after agreeing to pay $ 85 million for data protection infringement of its users by sharing information with other platforms that allowed hackers to enter and sabotage video calls, displaying racist messages and even pornography.

On the other hand is Tesla, which has risen more than 3.27% and its price per share is above 710 dollars. Goldman Sachs analysts have included Musk's company among those they advise clients on its strong balance sheets.

The future of bitcoin has significant resistance at $ 41,400

InvestBy, the platform that allows you to operate different financial markets in one place 📈💸