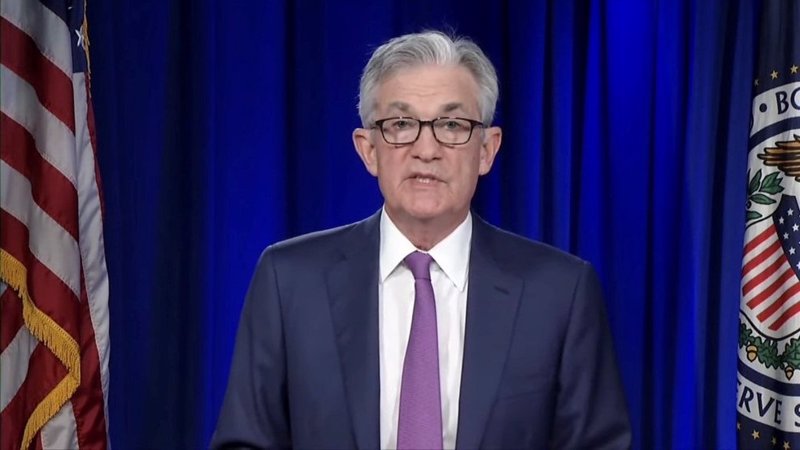 Wall street anticipates outstanding sales close to 1% after closing this Wednesday with similar losses, after the Federal Reserve (Fed) minutes show that the central bank plans to reduce the pace of its asset purchases later this year.

"Most" of the members of the FOMC (the Federal Open Market Committee that decides monetary policy) indicated that, provided the economy evolved broadly as expected, they considered that it might be appropriate to start slowing the pace of asset purchases this year"because the criterion of 'substantial further progress' was met with respect to the price stability objective and was close to being met with respect to the maximum employment objective," the document showed.

However, some of the members were not so optimistic and pointed out that "the Committee should take into account the risk that a premature reduction announcement could call into question the Committee's commitment to its new monetary policy framework. "

In this scenario, investors decided to sell in anticipation of less monetary support from the central bank. Thus, the Jackson Hole Economic Symposium, which is held from August 26 to 28, will be another of the key events for the short-term market.

"This figure should provide information on the potential impact that the country's economy and its labor market may already be causing Increase in Covid-19 cases, a consequence of the Delta variant of the virus"these experts add.

On the other hand, another factor that the market has not liked is that Goldman Sachs has anticipated less growth and more inflation in the United States by the impact of the Delta variant. This would leave the Fed without resources to stimulate the economy at a time of uncertainty.

"The impact of the delta variant on growth and inflation is being somewhat greater than we expected"Goldman economists have explained." Delta variance and other disruptions are likely prices of durable goods rise further with limited supply until the end of the year, "they added, which will complicate things for the central bank.

In the business scene the actions of the broker Robin Hood they fell sharply after presenting their first results as a listed company. Its figures exceeded forecasts, but the company anticipated a halt in its activity that has been penalized by investors.

How to build an Axie Infinity team with little investment