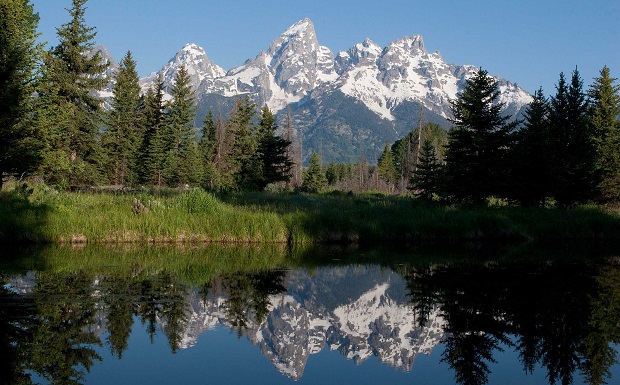 Wall street anticipates soft purchases to start a week that will be marked by important economic data and for the symposium on central banks of Jackson hole, which will be held in virtual format due to the advancement of the Delta variant of Covid-19 in the United States.

The event, held every year by the Kansas City Fed, has become a essential appointment for the market, because it has the participation of the main central bankers in the world.

Although, undoubtedly, the most anticipated appearance will be that of Jerome powell, the president of the US Federal Reserve (Fed), who will participate via videoconference on Friday afternoon (Spanish time).

We remember that last week, minutes of the last Fed meeting indicated that several of its members were considering ‘tapering’ before the end of 2021, although there was no clear consensus on this.

In this sense, the market wants to know first-hand the opinion of Powell, who has always been more in favor of maintaining the stimuli than of withdrawing them, due to the uncertainty about the evolution of the pandemic.

"Powell's intervention will be very followed by investors who, in principle, the idea that the Fed begins to backtrack on its ultra-accommodative monetary policies they are not very funny", they explain from Link Securities.

In his opinion, "it is not the same as the central bank starting to withdraw monetary stimulus due to the strength of the economy that forced by high inflation. That should be the key to interpreting the Fed's performance in the coming months. "

Another of the key issues, and one that is related to Fed policy, is the evolution of the economy. July US retail sales and August consumer confidence have already shown some slowdown in activity.

In this sense, on Friday the personal income and expenses figures for the month of July and the consumer price index for the same month, known as PCE, which is the price variable most followed by the Fed.

At the business level, Pfizer has announced that it has reached an agreement to buy Trillium Therapeutics for $ 2.26 billion. After the news broke, the cancer drug developer's shares soared and nearly tripled their market value.