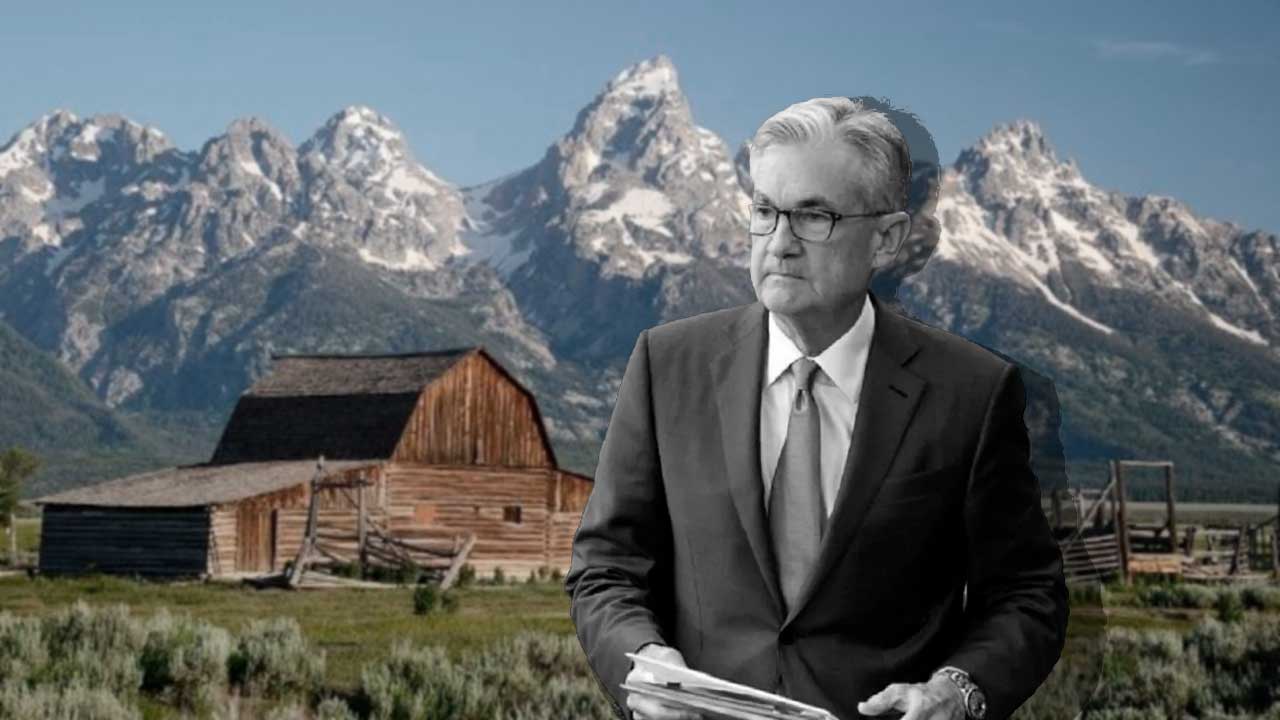 Jerome Powell hit the spot again this Friday. During his speech at the Jackson Hole Economic Symposium, the Chairman of the Federal Reserve (Fed) sent the market the clearest signal to date that it supports starting tapering, the reduction in asset purchases worth $ 120 billion that the central bank launched to fight the Covid-19 pandemic, this same year.

So far, the president of the United States Federal Reserve (Fed), he had avoided being too explicit about whether or not he supported starting tapering in 2021 Or he preferred to wait a little longer to see if the US economy is definitely leaving the pernicious effects of the pandemic behind.

However, although analysts did not expect a very clear pronouncement, Powell commented that "at the recent Fed meeting in July, I was of the opinion, as did most of the participants, that if the economy evolved broadly as we anticipated, it might be appropriate to start tapering this year".

Contrary to what some anticipated, these words did not have a negative effect on the market, as they were accompanied by an outstanding precision that mitigated their impact. The key was that Powell detached the beginning of the 'tapering' from future increases in interest rates.

"The timing and pace of the next reduction in asset purchases they will not be intended to transmit a direct signal regarding the timing of the rise in interest rates, for which we have articulated a different and substantially stricter process"Powell noted in his speech.

For Michael Hewson, chief analyst at CMC Markets in London, that was the key to the market's good reaction. "Powell reinforced the message that tapering does not imply monetary tightening, but it is simply a reflection of the improvement in the economy, which it's helped reassure markets", which discounted that the Fed will not be in a hurry to tighten its monetary policy.

In this sense, David Madden, analyst at Equiti Capital, comments that, despite Powell's announcement that the Fed considers it "appropriate to start tapering this year, the tone was not as aggressive as many expected".

For this expert, Powell is "clearly concerned with avoiding a 'taper tantrum', like the one seen in 2013"when Ben Bernanke announced the first 'tapering' after the 2008 financial crisis and caused a major correction on Wall Street.

"The fact that no concise start date has been set for tapering and that Powell has said that the labor market still has a way to go to reach full employment, suggests that the Fed is not in a hurry to modify its monetary policy, "adds this expert.

From here, the experts consider fundamental the employment data for the month of August which are published in the US next Friday. Depending on whether they are good or not, the market will begin to discount with more or less force that there may be a more concrete announcement at the Fed meeting in September.

If the labor data is not good enough, the central bank may decide to wait until November to make the announcement. In any case, following Powell's words no one doubts that the 'tapering' will begin this year. However, the stock markets have taken it in stride. For the moment, the Fed chairman has got the tone of his message right.

What if the bag is not so expensive? This is what justifies such high ratings