The Ibex increases the falls after the bad US employment report 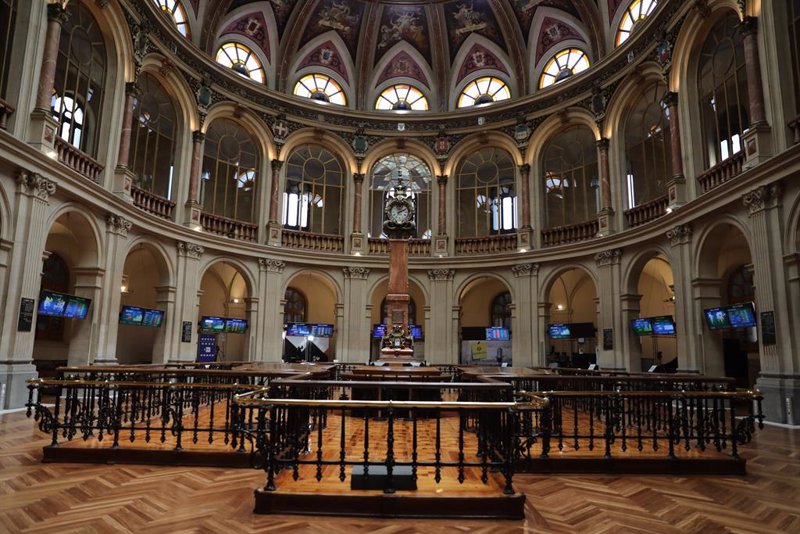 The Ibex has gone this Friday from trading flat to falling eagerly (-1.13%. 8,880 points) after the disappointing employment data in the United States.Solaria and PharmaMar are the titles that rise the most and the only ones in green of the selective. Endesa and Fluidra, which have had a good start to the session due to improvements in the valuation of JP Morgan, have now been dragged like the rest of the floor. Siemens Gamesa falls on a valuation of HSBC. The rest of the European stock markets are also stained red (Cac: -1.33%; Dax: -0.83%; Ftse 100: -0.43%).

Today macro data are the undisputed protagonists. The United States employment report August has been somewhat disappointing, since it has fallen far short of the consensus forecasts advanced by the experts. It has only created 235,000 new private jobs, while the figure was estimated to reach 720,000. The unemployment rate, however, continues to fall, reaching 5.2% compared to the previous 5.4%.

In addition, the PMI services for August have been known. Japan's was at 42.9 and China's at 46.7, both below the 50 level, which marks the limit between expansion and contraction. On Spain is at 60.1 and in the eurozone, in 59.

Investors are pending this Friday of everything related to Asia. On the one hand, the Nikkei has risen 2% after Japanese Prime Minister Yoshihide Suga, has announced that it will not stand in the next general election. In addition, in China, Xi Jinping has communicated the creation of a new stock exchange, in this case aimed at SMEs.

From a business point of view, this Friday we are also talking about Sabadell, which has detailed the conditions of your new ERE, that it will affect 1,900 employees, 12.5% ​​of its workforce. In addition, DIA has communicated this Thursday night that has successfully closed its refinancing operation.

THE IBEX STRAINS ON RESISTANCES

If the Ibex has shown something this week, it is that can't handle the 9,000 point resistance. The selective surpassed it on Wednesday, when it rose strongly, but finally closed below.

"In the short term we could see how it ends up covering the bullish gap that was left this Wednesday, Although the bias is bullish and everything seems to indicate that we could end up seeing an extension of the rises", indicates César Nuez, analyst at Bolsamanía and head of TraderWatch.

The euro has peaked in five weeks against a dollar pressured by the US employment report. The currency of the Old Continent has touched 1.19 dollars, while what is now changed to 1.1889 (+ 0.10%).

8 cryptocurrencies likely to explode this month according to "Altcoin Daily"