Why is Spain the 'ugly duckling' of Europe and pays more for electricity? BofA has the answer 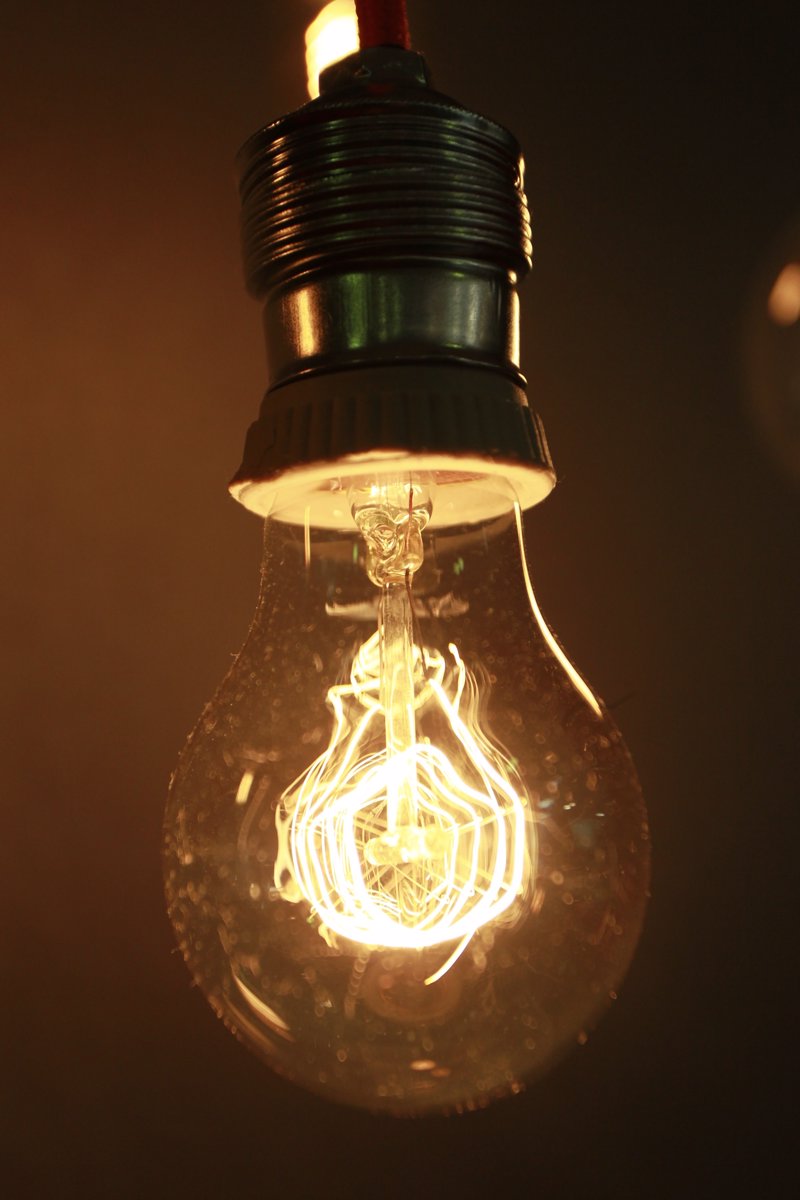 The price of electricity has marked a new all-time high. It doesn't matter when you read this: it will still be true. Bank of America in its latest report, it addresses the problem of fares not only in Spain, but also in the rest of Europe. And these are their conclusions.

"Although electricity prices have risen across Europe, there has been a notable difference between countries ", the experts of the American bank begin.

"The United Kingdom, Spain and Italy have registered in recent days prices above 120 euros / MWh, while in France and Germany the prices are lower", they acknowledge below. This is because "countries that face the highest prices tend to have less diversity of supply and rely heavily on natural gas and renewables."

For example, the UK and Spain have limited coal generation and are highly dependent on renewables and natural gas, and "They do not benefit from the same level of interconnected networks that Central European countries enjoy", emphasize the experts of Bank of America.

THE PRESSURE ON THE POLITICIAN ALSO RISES

"While electricity prices in Spain continue to break records, the pressure on politicians to take action continues to increase," they assert.

In Spain, taxes account for 22% of the electricity bill of a residential customer. Consequently, Spanish politicians reduced the value added tax on household electricity bills from 21% to 10%, in addition to repealing a 7% tax on power generation, "hoping to curb the rapid rise in prices", stand out. In addition, "the Government has accelerated the auctions of renewables in the hope of launching more capacity to lower prices," they conclude.

See which currency is rising 5 times faster than Bitcoin